Previous
All news
Next
7971

Medicine of the future: Siberian scientists have invented a drug able of coping with serious problems in cardiac surgery

Most complicated cardiosurgical operations are performed on the open heart, which requires sternotomy – incision of the thorax. The bone marrow of the thorax has a good blood supply and hence bleeds profusely. To control bleeding, cardiac surgeons use synthetic wax, which is rubbed into the porous bone structure. Although efficient as a hemostatic, wax has properties preventing tissue regeneration. As a result, two percent of patients develop serious complications, increasing, among other things, the risk of mortality.

Surgeons from the Novosibirsk Research Institute of Blood Circulation Pathology named after E. N. Meshalkin (NRIBCP) in collaboration with the scientists from Novosibirsk Institute of Organic Chemistry named after N.N. Vorozhtsov, Siberian Branch, Russian Academy of Sciences (NIOC SB RAS), have developed a drug that is a hemostatic and an antibiotic at the same time: it encourages tissue regeneration and prevents the development of infectious complications 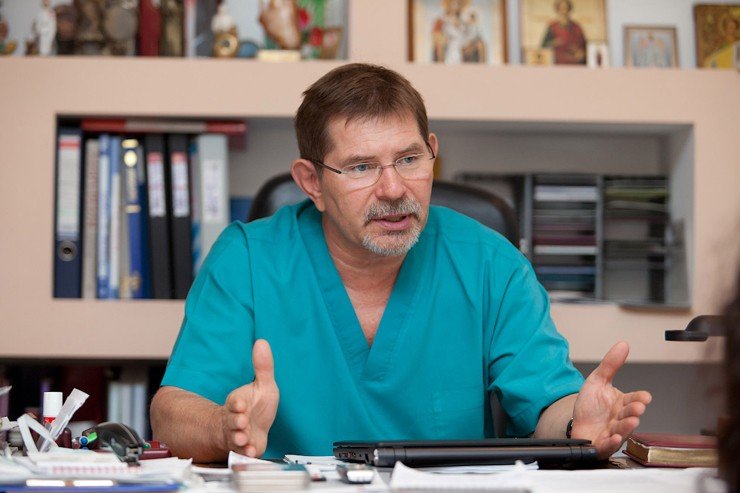 “‘Big cardiac surgery’ cannot do with stents alone – you have to perform operations where you can get access to the heart through the open thorax,” said Prof. Chernyavsky, Doctor of Medicine, Director of the Center for the Surgery of the Aorta, Coronary and Peripheral Arteries with the NRIBCP. “The bone marrow of the thorax bleeds like a sponge; to decrease the bleeding, something can be rubbed into it, and most cardiac surgeons use wax. It used to be natural bee wax, and now we have synthetic wax. However, wax does not dissolve but slowly melts and is forced out by the tissues. As a result, regeneration slows down, the wound heals badly, the thorax develops pathological liability, and inflammations - thorax mediastenitis and osteomyelitis – occur. Those who have treated such patients know that this is hard work for the doctors and difficult recovery for the patients. And the only reason is that we cannot efficiently and safely stop the bleeding. We want to go without wax – hence the idea to develop a hemostatic material that would dissolve during postsurgical days, not hampering regeneration and at the same time reducing the risk of infection.” 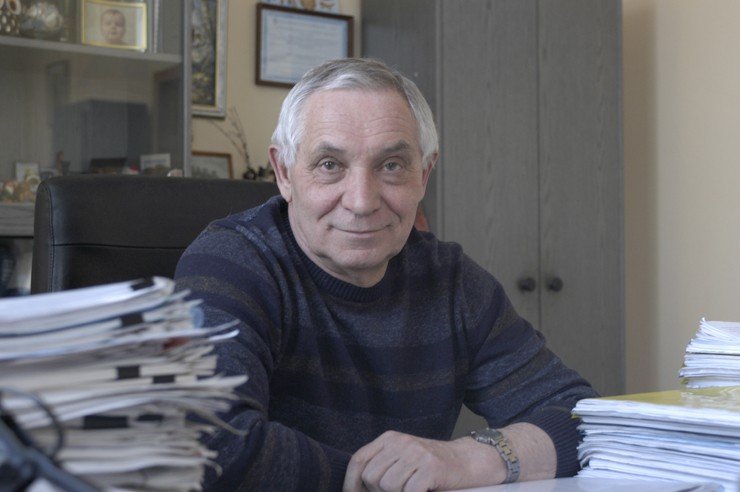 Apart from wax, surgeons can use other hemostatics, such as Surgicel, made of oxidized cellulose. The disadvantages are that it does not prevent infection and has to be removed from the wound after the bleeding stops. Another option is electrocoagulation diathermy but is damages tissues

To develop a new hemostatic, we have chosen oxidized cellulose. “What is good about oxidized cellulose is its biocompatibility; moreover, as it stops bleeding, it biodegrades, dissolving in the body and not hampering the healing,” said Candidate of Chemistry S.V. Morozov, head of the Ecological Studies and Chromotographic Analysis Laboratory, NIOC SB RAS. To control infection, we 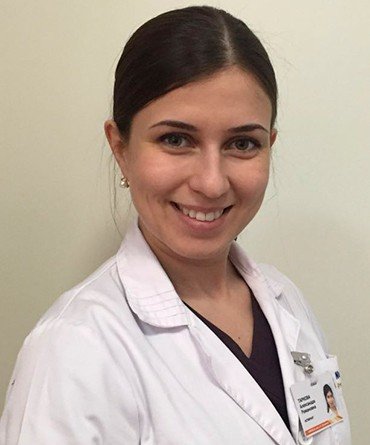 have chosen vancomycin, a first line antibiotic in cardiovascular surgery. The cellulose powder is oxidized by a certain procedure and mixed with vancomycin. Once the normal saline solution is added, the mixture turns in seconds into a plastic mass, which can be easily applied on the porous tissue of the thorax.

“We have learnt to oxidize cellulose and produce the hemostatic effect no worse than that of foreign counterparts. In addition, the drug is multifunctional,” explained S.V. Morozov, “First it acts as a hemostatic and then starts releasing the antibiotic and works as an anti-infection shield.” According to A.R. Tarkova, a cardiovascular surgeon and post-graduate at the Center for the Surgery of the Aorta, Coronary and Peripheral Arteries with the NRIBCP, “In 7-14 days, the agent completely dissolves in the body.” “Besides, oxidized cellulose has appeared to have properties useful for tissue engineering,” said S.V. Morozov. “Within the cavities of its “carcass,’’ cells are cultivated, which further accelerates the healing. This is a promising area: we can put other drugs in the cavities.” “The future belongs to multifunctional drugs as they will decrease the body burden: several drugs will be replaced by one complex medication,” added Doctor of Chemistry I.A. Grigoriev, head of the Nitrogen Compound Laboratory. 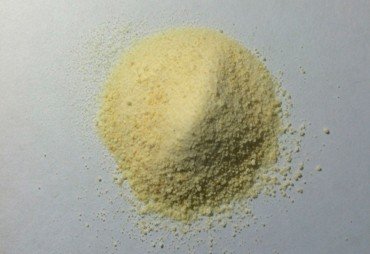 In the future, it is planned to use the drug in general surgery, too. At the time, however, a specific problem of cardiac surgery is being solved. “If we manage to avoid complications in 80 percent cases (and we hope this number will be close to 100 percent), it will be very good. We have already proven the drug’s efficiency on laboratory animals. Now we have reached the stage of preclinical and clinical trials. I think that in three, maximum in five years we will obtain a medication that will help cope with an important professional problem,” Prof. A.M. Chernyavsky promised.