Tomography for the Language

The Siberian Branch of RAS used modern digital technology and created a unique data bank of the sound systems of rare and endangered languages. Such large-scale studies, involving more than twenty languages, dialects and sub-dialects, have not been undertaken anywhere else

There are an estimated seven thousand languages in the world today, many of which are in danger of extinction. According to UNESCO, one language dies every two weeks; if the situation does not change, the number of living languages will have decreased to one-tenth by mid-century. In Russia the situation is not less alarming. Of the 120 languages spoken by its residents dozens are on the verge of extinction, of these more than 30 being Siberian indigenous languages.

There is an impending danger to the Tubalar language since its speakers – the Tubalars residing in different localities of the Turochakskiy district of the Altai Republic – have not preserved their linguistic integrity. The Chats (Novosibirsk Oblast) and the Kalmaks (Kemerovo Oblast) have practically ceased to speak their languages. The Teleut, Shor, Chelkan, Kumandin, Tofa(lar) and Ket languages also seem doomed to extinction. 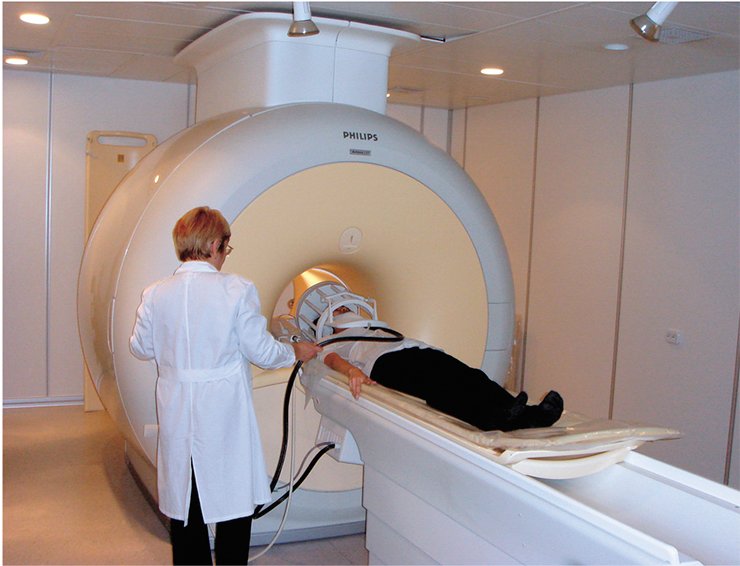 In contrast to grammar, syntax and vocabulary, which could be studied from written sources, the study of live speech is possible only through the speaker of a language. For each of the 60 volunteer speakers – speakers of rare languages – there was a special research program, depending on the degree of preservation of a language. First of all, it included a list of words in which one or another phoneme was in the position interesting for the researchers. If the speaker was the only native speaker in the project, the list included only the vivid representatives of a phoneme.

Most of the experiments were carried out on the digital diagnostic equipment of the International Tomography Center SB RAS: a low-dose X-ray unit and a magnetic resonance imaging scanner (MRI scanner), which helped to obtaine clear images of the teeth, jaws, tongue, vocal cords, and larynx. To display the dynamic work of the organs of speech, the ITC workers developed a unique program that allowed them to produce 5—10 shots per second, in six different projections. This made it possible to describe the position of an organ of speech when a particular sound, word, or a clause were being pronounced; in fact, it is a film about how speech sounds are produced.

The participants of the project gathered enormous phonetic material – more than 500 digital X-ray images and 7,500 MRI tomograms. It enabled the researchers to describe the articulation of more than twenty languages, dialects and sub-dialects: the Altai, Shor, Teleut, Bashkir, Khakas, Tuvan, Yakut, Buryat, Russian languages, as well as the languages of the Siberian Tatars, Chats, Kalmaks, Telengits and other peoples.

Not only did these data help the researchers to create a data bank of endangered languages, but they also led to a better understanding of their typology, cognate nature and the features of their interaction. Thus, unexpected historical-linguistic conclusions were made on the basis of the analysis of articulation peculiarities of the Kumandins – a small Turkic-speaking ethnic group living in the northern Altai. The Kumandin turned out to constitute the following opposition: short – long – indefinite (in length). Such a system of pronunciation may have been formed as a result of the Ugrics’ and Samoyeds’ having lived in this area. These peoples represented the Uralic language family, which is also characterized by the weakness of muscular tension in the organs of speech. Later, the Northern Altai was conquered by the Turks, in whose language the consonants were opposed as strong – weak – super weak. All the northern Altaians, including the Kumandins, were not able to pronounce strong consonants because of their articulation peculiarities, so they began to pronounce them like long consonants. 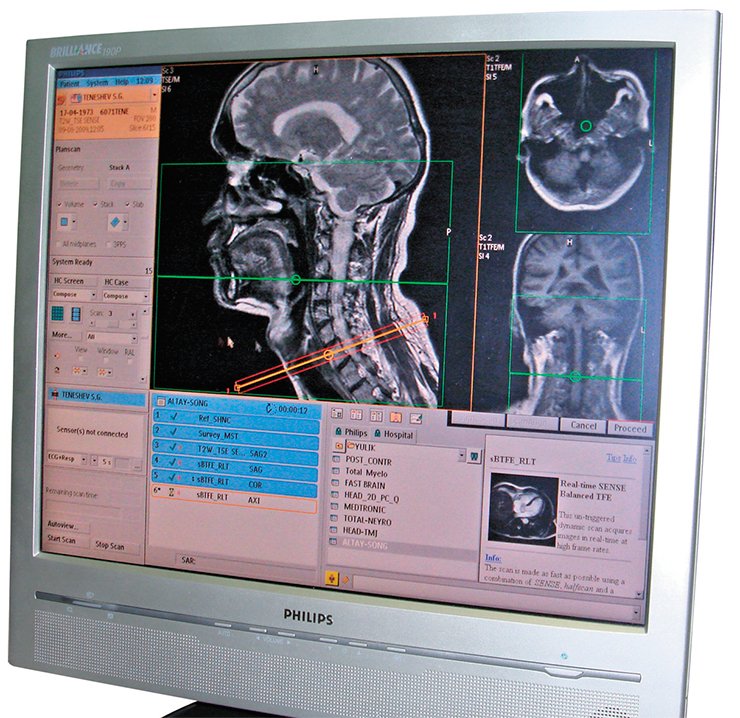 The study of the Khalkha-Mongols – the aborigines of Mongolia’s central areas – gave equally interesting results. Their system of consonants has the same triple opposition in the degree of intensity: strong, weak, superweak, which may serve as evidence of the ancient Turkic origin of this ethnic group.

There are many examples of successful application of experimental phonetics data to the reconstruction of ethnogenetic and ethnolinguistic processes. Besides, this information is also necessary for purely practical purposes, such as the developing of alphabets for unwritten languages, or the reviving of extinct languages. 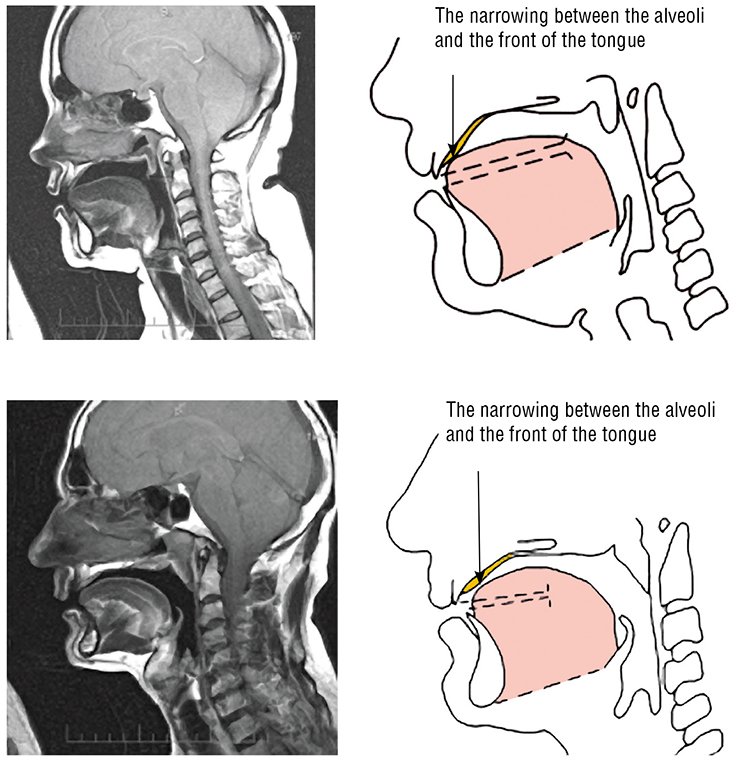 History knows examples when a dead language was restored just from written sources. Thus, in the middle of the 20th century the Hebrew language considered dead for 18 centuries was revived and adapted as the spoken and official language of Israel. This became possible due to the ancient texts which continued to be read and learnt all over Europe by fathers, grandfathers and great grandfathers of modern Jews. Another example is the Cornish language. The last speaker of this ancient Celtic language is believed to have died in 1777; however, two centuries later H. Jenner and R. Morton Nance were able to revive the Cornish language from the available written sources. Today, according to various estimates, about 3,500 thousand people know it, and 300—400 people can speak it fluently.

This work was supported by SB RAS (The competition of interdisciplinary integration projects of fundamental research in 2009—2011, project № 108)