On How Lev Sandakhchiev Founded the Computing Center

I was a postgraduate student of Lev Sandakhchiev and we both worked at the Institute of Organic Chemistry. We studied Acetabularia, a unicellular alga. Unfortunately, now this classical object of developmental biology has been forgotten and abandoned. Lev was fascinated with this alga. Naturally, our experiments were not too welcome in a chemical institute. Therefore, when, in 1975, Lev was invited to organize the State Research Center of Virology and Biotechnology Vector, he agreed although not without hesitation 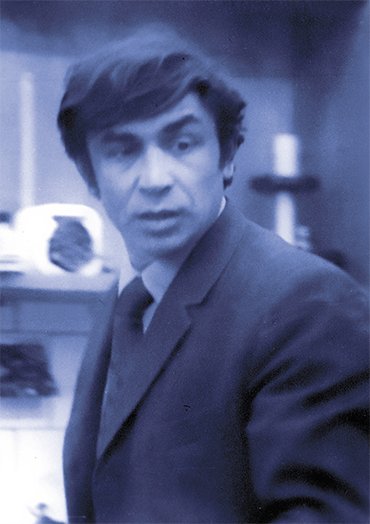 Lev was loved immeasurably and there were sound reasons for this. He was handsome, high-spirited, very clever, and creative. You can talk about Lev endlessly.

This is one of Lev’s favorite stories and he was extremely proud of it. I heard it from Lev several times, and the story was always accompanied by his thunderous laugh and admiration for his own quick wit.

It happened in1979, at a meeting of the Ministry of Microbiological Industry, when the construction of Koltsovo was just beginning. Lev presented the prospects of Vector development and, in particular, the construction of the main building for the institute. He said, “Comrades, the designers have not done the full amount of work. They did not plan a computing center.” The Minister asked Lev, “What for do you need a computing center?” “Why,” said Lev ingenuously, expressing concern for the new project and grave responsibility, “Here comes Leonid Ilyich Brezhnev and asks,” Where is your computing center?’ And we have nothing!” Of course, he did not say “nothing” but used a much more colorful word. It was impossible to say better.

“I do not know what made Lev Sandakhchiev focus on this cell. Perhaps, he had some doubts concerning the central paradigm of the new biology: no doubts left on what controls the cell after the discovery of DNA double helix by Watson and Crick in 1953.
Yet how Acetabularia manages to synthesize its cap after the rhizoid with the nucleus it houses is removed? Thirty seven years ago, in 1969, Sandakhchiev, ahead of his time, started pioneering studies into the fate of DNA at the level of a single cell.
The front of the world science has advanced and Acetabularia will soon undoubtedly become the center of attraction of molecular cytology.”

Then, Lev said, there was dead silence. The Minister went green, then turned red, and tensely uttered with a threat in his voice, “Lev Stepanovich, you are way out of line. Do you remember where you are? This is a meeting of the Ministry!” Lev answered pretending to be embarrassed, “Oh, I beg your pardon, it just slipped out.” In fact, it did not: he had carefully thought over where, when, and what to say. Discussion followed. Some 15 minutes later, the Minister said, “After all, Lev Stepanovich may be right about building a computing center. They will not praise us if we do not have it.” And he ordered to construct a computing center. 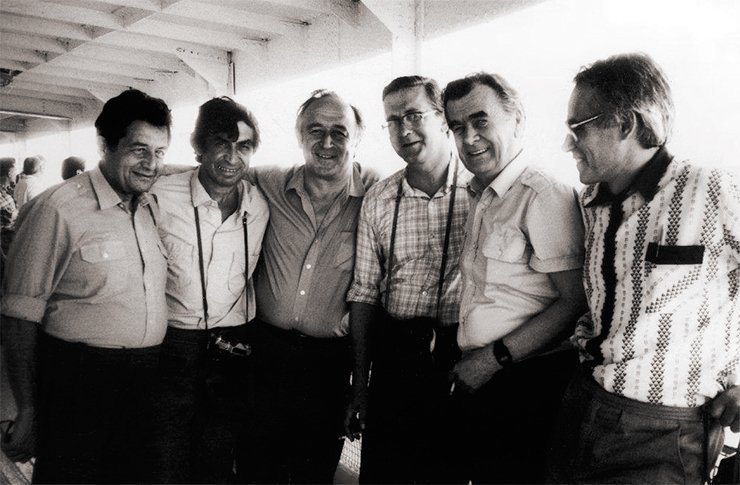 Lev was very fond of this story.