Higgs Boson: A Chord Finale in Physics of Elementary Particles?

Significant deviations from clear predictions of the Standard Model, which are now observed in some reactions of Higgs boson decomposition, will possibly allow us to cast a glance beyond the edge of the current understanding in physics of elementary particles 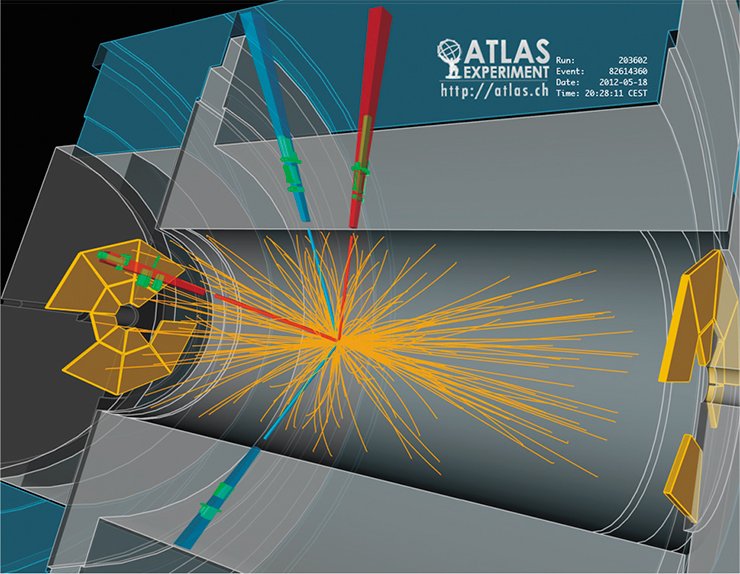 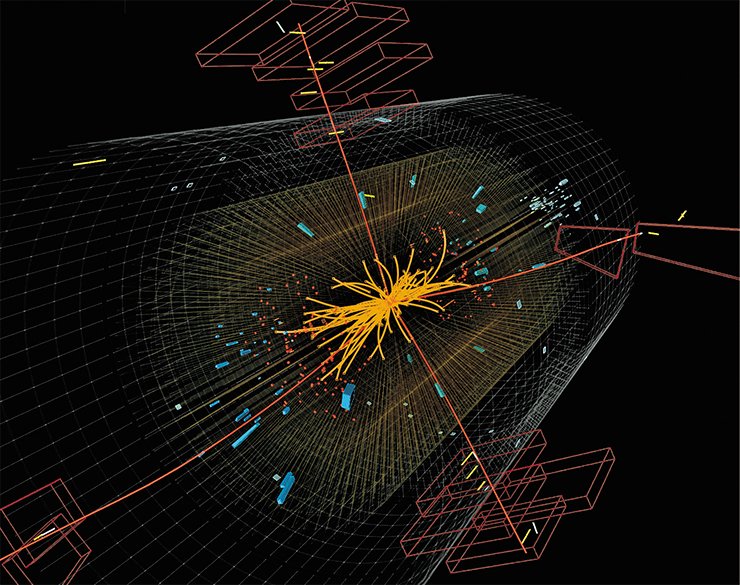 In July 2012, two independent teams of researchers at the European Center for Nuclear Research (CERN), who performed experiments on the ATLAS and CMS detectors on the Large Hadron Collider (LHC), reported that they had detected a new “particle that looked like the Higgs boson.” This particle plays a key role in modern physics of elementary particles; its existence is necessary for non-contradictive closure of the so-called Standard Model, i.e., the theory that ensures the most profound and complete description of processes at the microscopic scale. 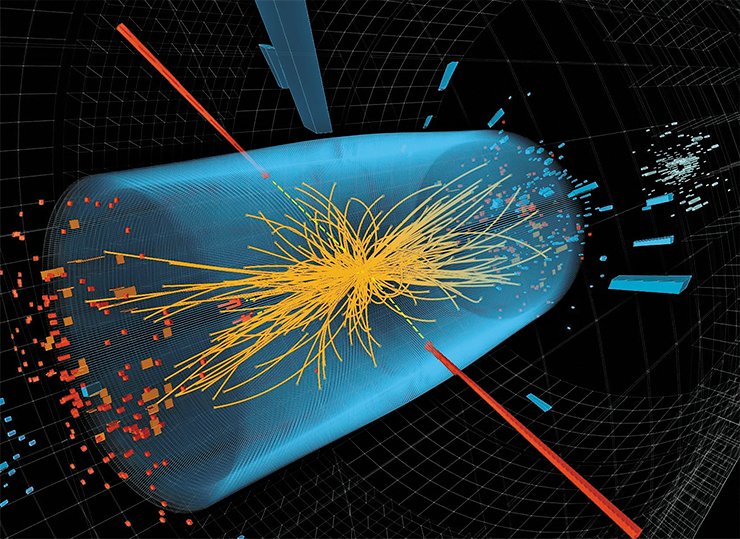 At the end of 2012, top-level academic and scientific journals compiled lists of the year’s greatest achievements as they traditionally do. The experts of Science, which is one of the oldest and most famous academic journals, also announced the top ten scientific breakthroughs of the last year. All of them vividly show that modern science is no longer the responsibility of brilliant individualists: nowadays, effective production of knowledge involves expensive and sophisticated equipment, infrastructure, and large international research teams. 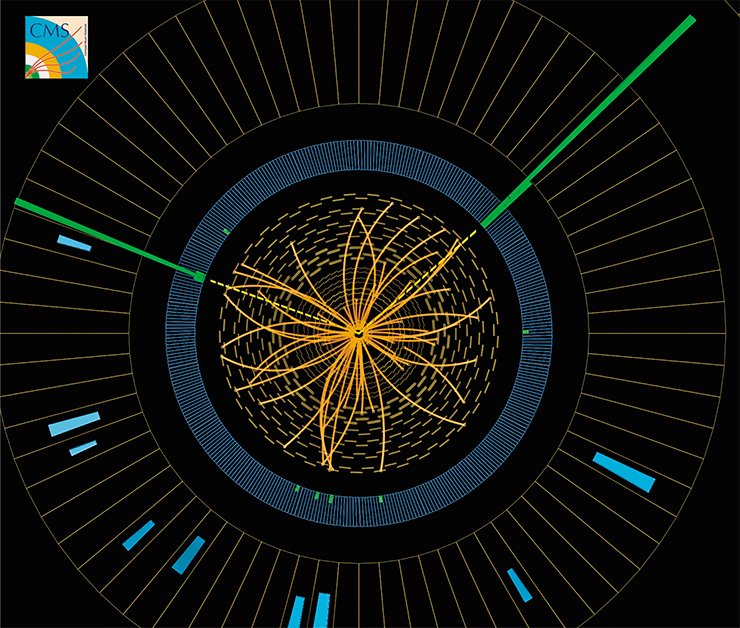 At our request, famous scientists commented on some of the discoveries that made the Top 10 in Science. The choice of scientific results and of the authors of comments (specialists in the corresponding fields of knowledge) was aimed at demonstrating the status as well as significance and prospects of these discoveries for the worldwide and domestic science in the most active directions of modern research. 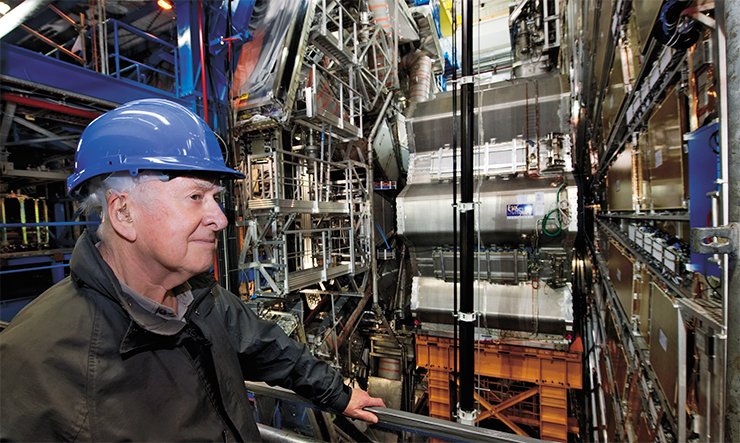 Detection of a new particle, a quantum of the Higgs field, leading to the emergence of mass in all particles, evoked a significant public response not only because this effect deals with one of the fundamental properties of matter and the Universe, but also because of unprecedented investments (about 10 billion US dollars) and tremendous efforts. People from all over the world* had contributed to the construction of the LHC and its detectors, and more than 6,000 researchers are involved in the work (including more than 300 researchers from Russia). Moreover, the Higgs boson discovery received a lot of attention in the mass media; it can be compared only to the discovery of quarks 40 years ago. 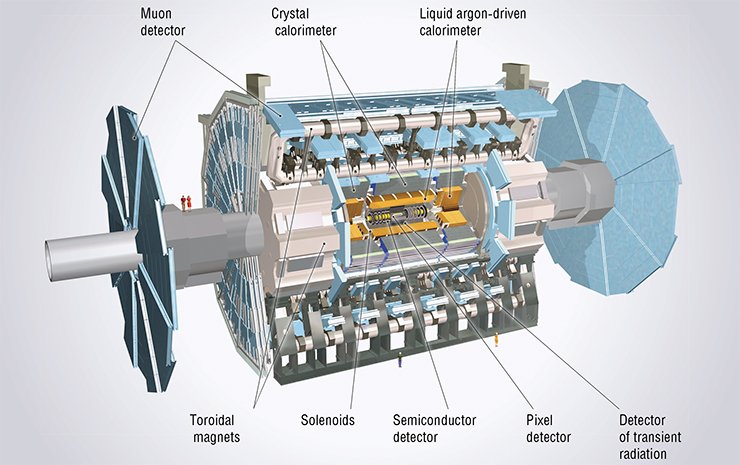 What was left out of the discussions about this historic event? 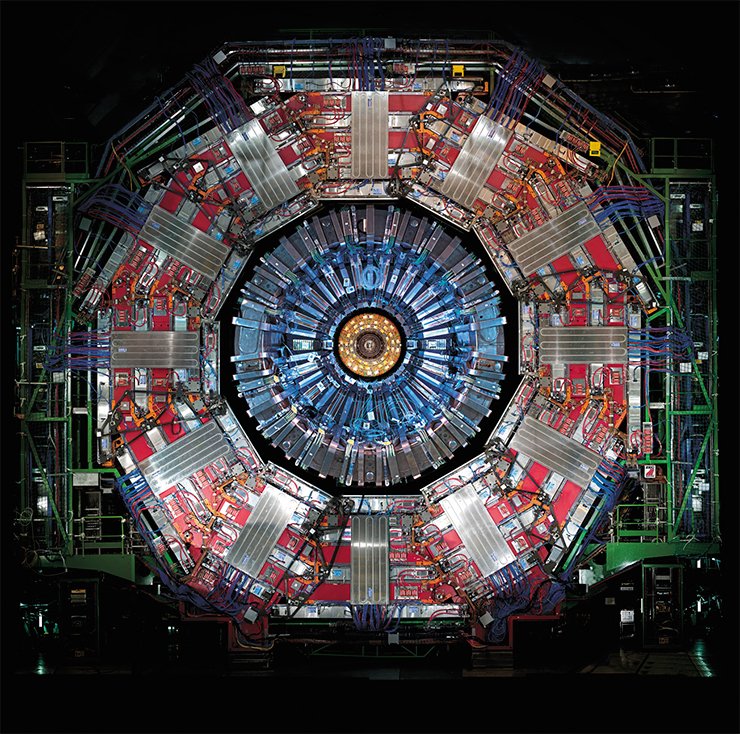 First, this “chord finale” of the Standard Model may result in no more discoveries within the reach of available modern instruments, in particular, the LHC. We can only hope that significant deviations from rather clear predictions of the Standard Model will be observed, and this will allow us to cast a glance beyond the edge of the current understanding of physics of elementary particles and find out what is concealed in the unexpected complexity of the Standard Model itself. These studies can require another 8 or 10 years of the LHC operation. 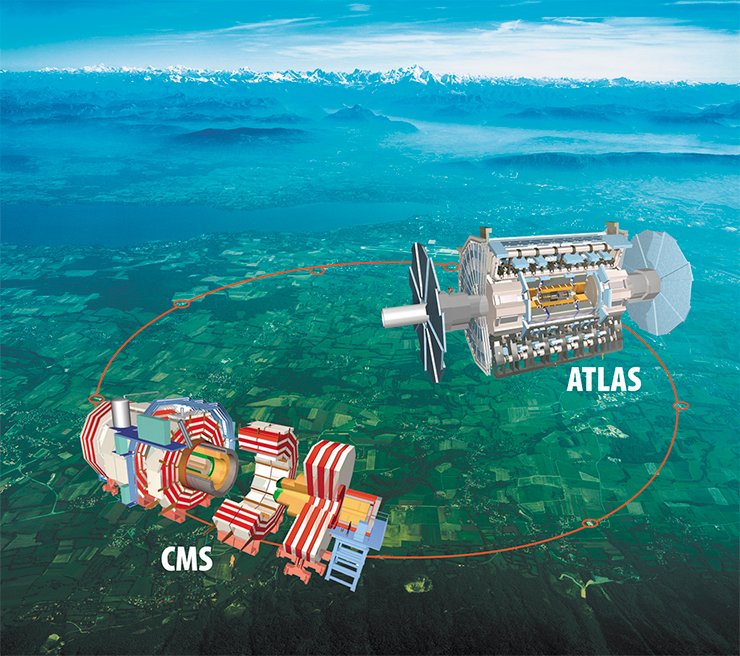 Second, it is surprising how long it took the researchers to make this discovery: from the pioneering theoretical works almost 50 years ago through attempts of experimental discovery of the new particle on LEP accelerators at CERN in the 1990s and on Tevatron at Fermilab (USA) in 2001—2011, where the researchers clearly “saw” this particle with a statistical significance of “only 99.7%,” i.e., “three sigmas,” which was insufficient to declare a discovery, which requires a statistical significance of “five sigmas” or more. 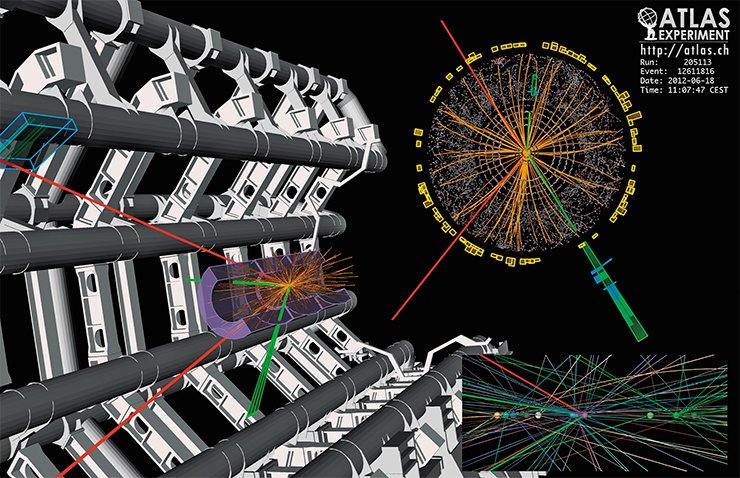 The list of the people who made this discovery includes Yurii Tikhonov, Deputy Director of the Budker Institute of Nuclear Physics, and researchers Sergey Peleganchuk, Alexey Maslennikov, Alexey Talyshev, and Kirill Skovpen’

Third, we have to confess that modern physics of fundamental interactions and particles has approached the natural end of the period of extensive growth. Rutherford’s first experiments aimed at detecting the atomic nucleus 100 years ago cost, relatively speaking, 1,000 US dollars, whereas the cost of the accelerators used to discover quarks was in the range of tens of millions of US dollars. The cost of Tevatron construction and operation exceeded a billion of US dollars, and the LHC has cost, as was mentioned above, ten billion US dollars (at least one-third or even a half of this amount will be additionally spent in the next ten years of its operation).

It is impossible to simply increase the size and cost of physical facilities of this kind because of the financial constraints, which obviously contradicts the desire of physicists to obtain energies at least 10—100 times greater than those at the LHC. Thus, the next two or three decades may be required to search either for the new cost-efficient methods of acceleration or for new non-orthodox methods of basic research. Because of this uncertainty, the final question in the corresponding article in the December issue of Science is clearly understandable: Will the physics of particles ever be able to make another discovery comparable with the Higgs boson?