In Focus: The Epoch of Acceleration

Almost half a century ago, the prominent Russian physicist Gersh I. Budker, the founder of the Institute of Nuclear Physics (Novosibirsk), who pioneered and implemented the idea of increasing the energy of particle interactions by the colliding-beam method, called the charged particle accelerators the microscopes of modern physics. Indeed, these devices allow scientists to infer the structure of an object being observed from the way a particle flux is scattered on the object, the difference being that the scattered particles are not the quanta of light as in a microscope, but high-energy particles. The increase in the accelerators’ limiting energy has revolutionized the theory of elementary particles and intranuclear interactions, and one can hardly overestimate the importance of this invention for science and technology.

At first, synchrotron radiation, which is emitted by charged particles moving with relativistic velocities in the magnetic field of accelerators, seemed an unfortunate by-product of the accelerating process because it meant large energy losses that had to be compensated. Since this radiation first occurred in a synchrotron, i.e., a cyclic resonance accelerator, it was called synchrotron radiation (SR), although its source can be any device that bends charged particles. 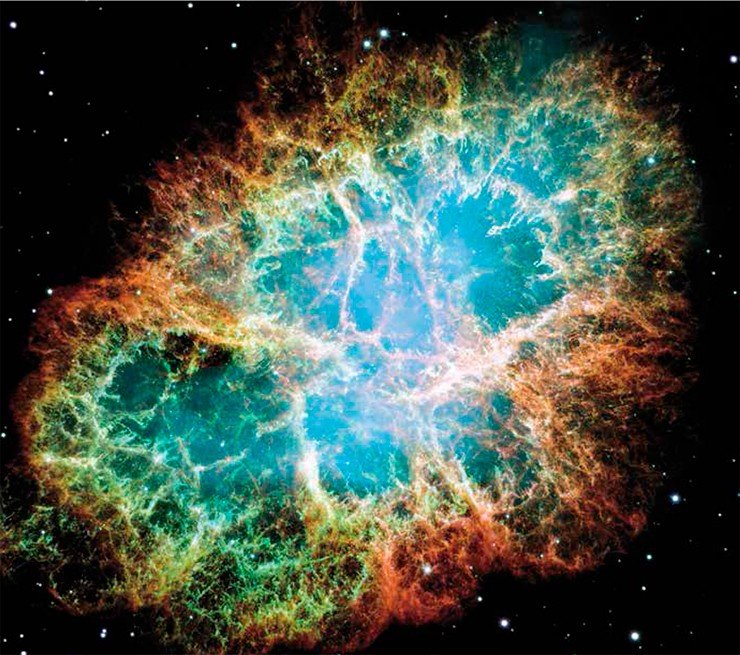 However, SR has surprisingly quickly made its way “from Cinderella to a princess” thanks to such “character traits” as a large width of the emission spectrum from infrared to hard X-rays, high directivity and polarization, periodicity on a nanosecond scale, and, finally, high power (although the latter traits are the merit of the special devices that generate SR). The idea of using the radiation of relativistic particles was proposed by the Russian theoretical physicist and future Nobel Prize winner Vitaly Ginzburg in 1947. Over the next half a century, SR became a very versatile and effective instrument for exploring the world. 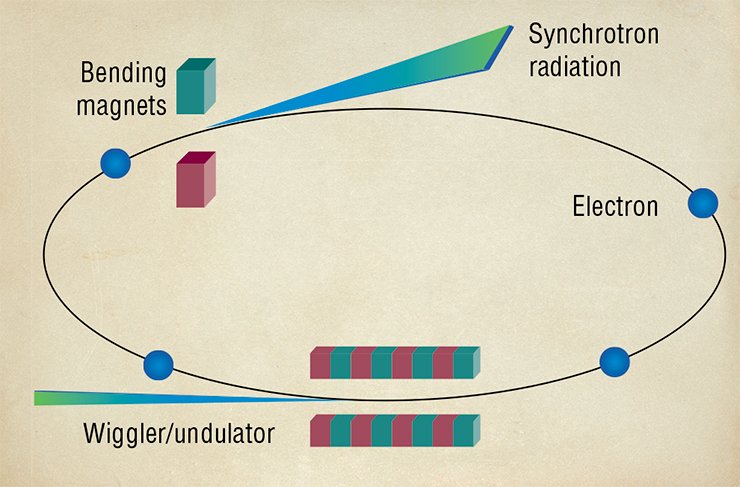 RUSSIA AND BRITAIN AT A ROUNDTABLE The SIN–Russia, based in the British Embassy in Moscow, is a part of the UK Science and Innovation Network, which is supported by the British government. With offices in 29 countries around the globe, this network contributes to the development of research and knowledge exchange, creates opportunities for cooperation between leading scientists and science organizations at the international level, and provides access to the large-scale international science infrastructure.

One of the SIN Russia’s long term goals is for Russia to be more strongly aware of the UK’s offer as a world-class place to carry out R&D in space science, composites, accelerator science, and arctic/polar research and innovation. Also, the SIN Russia works to encourage Russia to publish more of its research in international peer reviewed journals.

The SIN Russia organizes UK–Russian roundtables, science cafés, and lectures by leading British scientists in the major Russian cities, and takes part in science festivals and workshops. In 2014, the SIN-Russia worked closely with the UK Royal Society of Chemistry (RSC) to facilitate the first UK–Russia Chemistry Week in Moscow. One of the key issues of the event was the publication of research papers in the leading journals and open access to research publications. In 2014–2015, the SIN-Russia supported two UK–Russia science roundtables: Antarctic and Arctic in Focus of Science Research (together with Arctic and Antarctic Research Institute (St. Petersburg)) and New Horizons of Accelerator Technology.
In 2015, we plan to organize events devoted to the problem of antimicrobial resistance, which is one of the priority issues for the UK Government.
Science and Innovation Network (SIN)–Russia, British Embassy in Russia

There are three generations of SR sources. The first are the synchrotrons and storage rings designed for high energy physics. The second-generation sources are the accumulator rings that were designed specifically as SR sources. These sources generate SR with the help of bending magnets; since the radiation is directed tangentially to the particle path, like the light of car headlights when the car makes a turn, the beam has the shape of a fan with a large scattering angle.

The third-generation SR sources include storage rings with long straight intervals and integrated magnetic structures of alternating polarity that generate SR with a smaller beam size, higher intensity, and much higher spectral brightness. The last parameter is the most important because it determines the magnitude of the useful photon flux. Thanks to the targeted effort of accelerator physicists, the brightness of X-ray SR sources has been growing by three orders of magnitude every decade! Nevertheless, even in the most modern SR sources, the quantity of “useful” photons is only one thousandth of the full light flux; therefore, over the last decade, the world physical community has been working intensively to design SR sources of the next, fourth generation.