Previous
All news
Next
2506

SIBERIAN PRINCESS:
The apparition from a frozen grave on the Ukok Plateau

With each successive thawed layer of the ice tomb, the time was going backwards taking us further and further away from the modern age. Ukok contributed to this feeling through its solitude, aloofness from everything that was important on the mainland and strange, Indian-like names of mountains, rivers and settlements: Ak-Alakha, Chindagatuy, Bertek, Moinak…The silence around us was pristine, disturbed only by the remote drone of the engine at the frontier post. At night everything froze: the lake had an ice skin, small flowers and grass blades were covered with ice… With sunrise, however, everything went back to life. This daily return of life after the night’s cold was a stunning feature of Ukok! 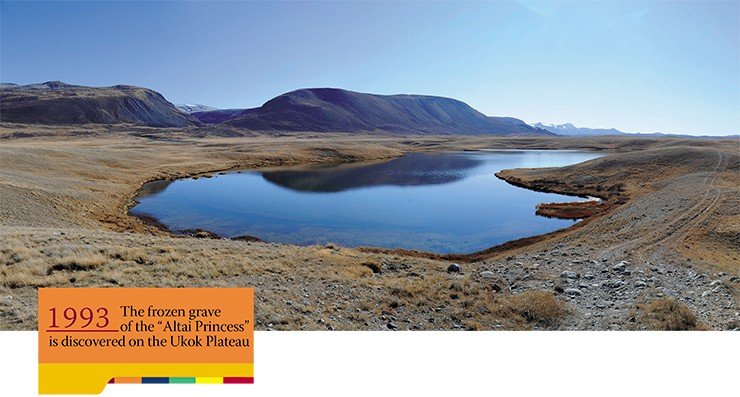 I understood just recently why it is so difficult for me to recall that time: it appears that I can hardly remember any events. Evidently, something did happen in the camp: people would come and go, every day we ate something, slept some time and talked to somebody. Nevertheless, it did not go deep or left any trace in the memory; rather, it seemed a vexing distraction from the main thing that commanded full attention. When they tell me something about the events of those years, I can recollect that, indeed, there was a helicopter that brought us a fridge and gas masks and then took them back. Also, a doctor with a ludicrous (given the situation) specialization flew in, and some other amusing things happened, which now touch me deeply because I understand that it was because people cared about us, worried about us and wanted to save us God knows from what. 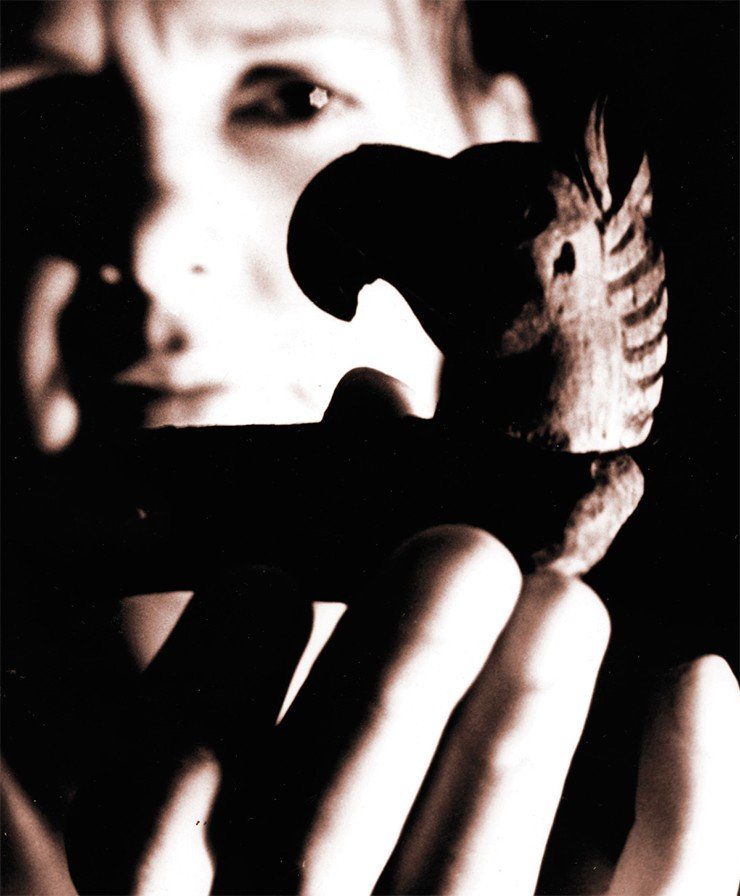 Elena Shumakova, an artist, Institute of Archaeology and Ethnography (Novosibirsk), participant of Ukok expeditions:
“During our first season Ukok seemed to be another planet, huge and unexplored. We had a haunting feeling of an alien presence, of being watched. I think it was partly because we there were so few of us on that immense “serving plate” – the mountainous plateau with nothing but stars above it. The border guards, with their sudden apparition and just as surreal vanishing in the local scenery and the beam of the searchlight going along the barbwire contributed to the mysteriousness and made us think of the Zone from Stalker by Andrei Tarkovsky.
I was deeply impressed when, having placed the clothes and fragments of clothes lifted up from the tomb into photo cuvettes, we (Natalia Polosmak and the author –Ed.) rinsed them in the water of the nearby lake to get rid of the marks of decay. In fact, we just did some washing for a person who had lived a couple of millennia before us. Could that person (or we) imagine such a thing happening? The time reduced to nothing, and millennia became an instant.
For a long time, this story remained my “inner experience”: anticipating the restorers’ displeasure, we kept it to ourselves. One day, however, having mentioned this episode in Abegg-Stiftung, a well-known restoration center in Switzerland, I received surprising support. It turned out that it was the water of the glacier lakes of the plateau that had preserved and “brought” to our days the unique content of Ukok’s frozen burials.”